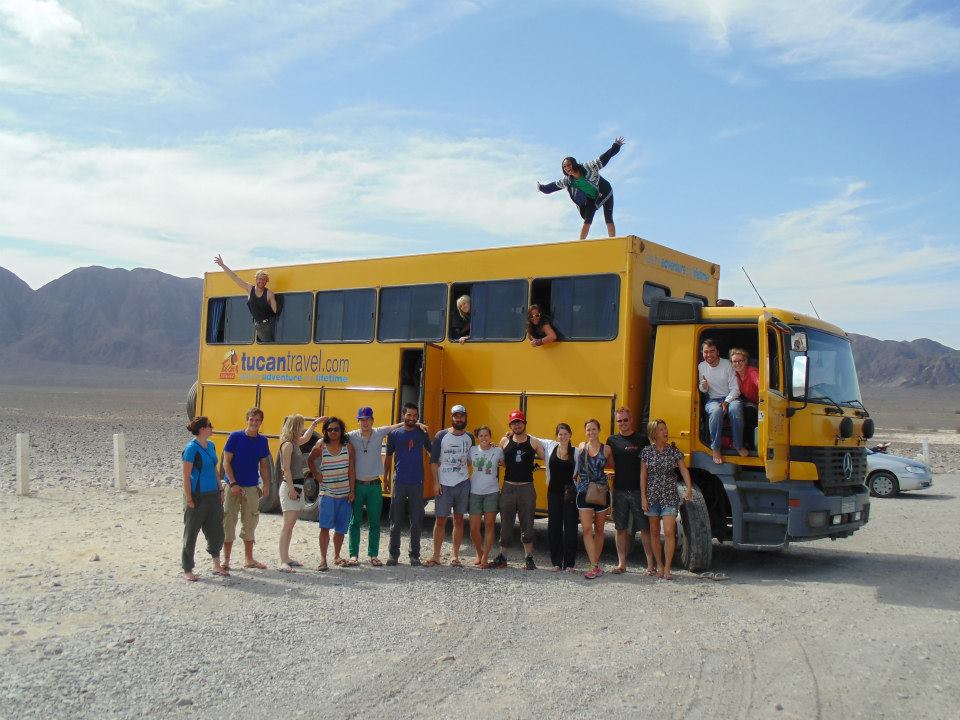 Re-emerging from the yellow submarine: on transient dreams, and going on

So: just like that, I found myself out of a tour two weeks before the end, nursing an emotional hangover in a dilapidated beach hostel on the Western coast of Ecuador. From one day (or, really, one night) to the next, I was no longer travelling as part of a group following a set itinerary, but once again a solo backpacker, single-minded and free. And not exactly sure what to do with myself…

I’m not going to lie: there was a certain relief in recovering my independence. After a month and a half of being driven from place to place, of living according to a communal schedule and always moving as a group, it was good to make my own decisions again. There was satisfaction in having to find my own way, in eating at street markets and socializing with the locals. But there was also a sadness, a void left by absence: a sudden and acute loneliness.

There were regrets, and a heartbreak.

Group life on the road can be both elating and frustrating. But above all, it is unique in its intensity: it sucks you in and envelops you. For a month and a half, I was never alone. There was little time to breathe, no time to stop and think. And because I wanted to throw myself into the moment completely, to live things as spontaneously as possible without analysing them – because I wanted to make the most of every single instant, I stopped writing this blog.

I felt guilty; I felt lazy. I knew I would regret it afterwards – but I couldn’t bring myself to write. In fact, I disappeared from the internet almost completely. I didn’t forget about friends and family, but I didn’t want to waste any precious time looking for Wifi, checking Facebook, waiting for messages. I didn’t want to be in two places at once.

There were other reasons, too: my camera was stolen in Bolivia, leaving me with very few photos to post; the internet connexion (when there was one) was often maddeningly slow and intermittent; and it was, after all, genuinely difficult to find the time to sit down and ‘work’.

But in the end, these were excuses; the truth is that I relished the frenzy and didn’t want to extirpate myself from the whirlpool I was caught in. I needed this magic parenthesis, I needed to go with the flow and see where things would take me. It had been my long-standing dream to travel through South America and I wanted to experience it 100%, to accumulate the memories without cataloguing and rationalizing them too quickly.

And, when we did get some down time, I didn’t want to isolate myself and sit in front of a computer. I wanted to relax with the others. So I played UNO, I chatted, I drank, I ate and I watched crap films on bean bags. 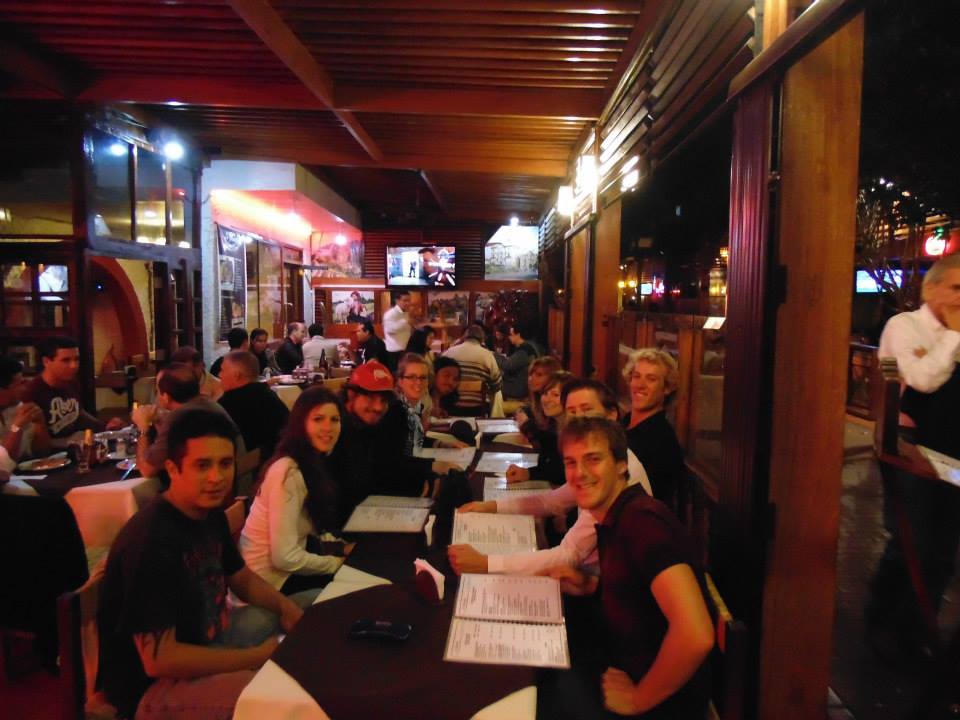 Yes, there were frustrations: entire days spent on ‘Moose’, our yellow truck-bus hybrid – endless driving hours made longer by my inability to sleep; inhumanely early mornings; repetitive picnic lunches; choosing expensive, gringo eateries over the dirt-cheap local food; and, in spite of acting as the group’s translator for a while, spending too much time speaking English instead of practising my Spanish.

The tour was a ‘budget expedition’ but the temptation was too strong to follow my friends into pricey touristy restaurants, to sign up for the same costly – and, I told myself, unmissable – activities, and I didn’t really watch my budget. I was the only French passenger, and occasionally, I felt a certain cultural gap in my attitude to food, in my cinematic tastes. Sometimes, I felt different. And of course, as is unavoidable in any group, clan dynamics formed and the cohesion wasn’t always perfect.

But what matters is that this group forged some of the most intense and vivid memories of my life. 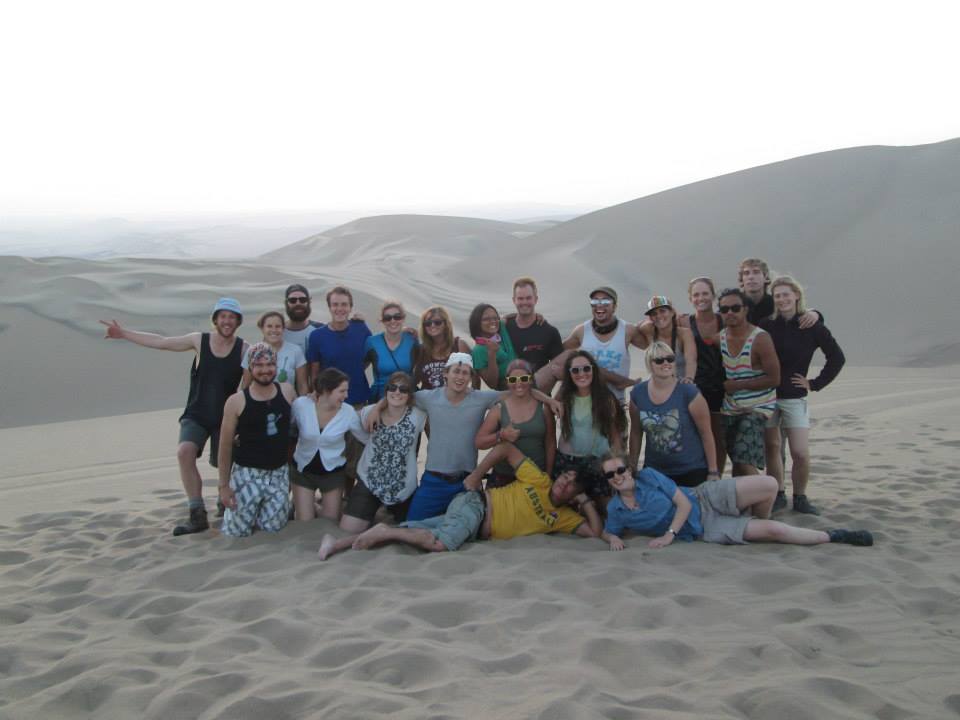 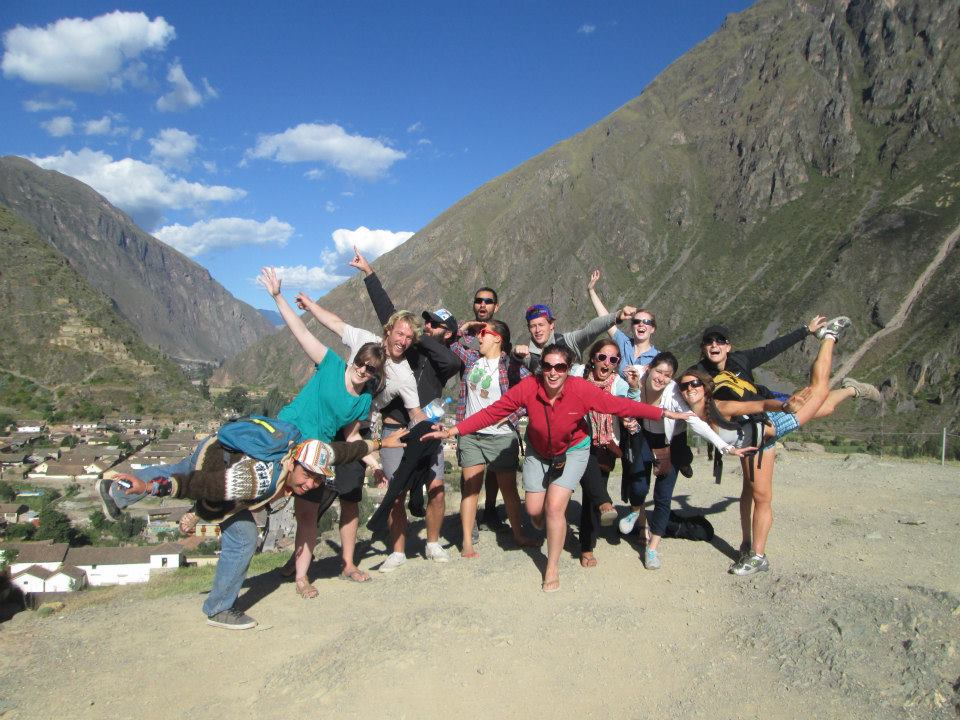 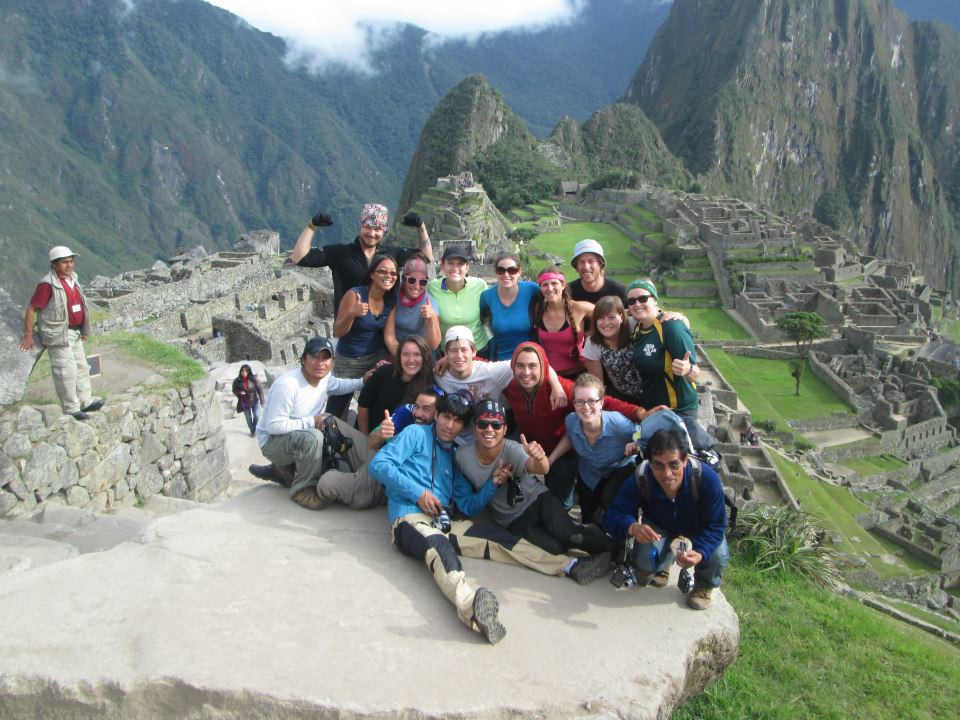 I made friends I am looking forward to keeping in touch with for a long time. And, as unexpectedly as it always happens, I met someone special.

One month and a half is not long, yet one month and a half is a small eternity when travelling together. Constant proximity and novelty are potent accelerators. In this short period of time, there were bonfires (and a lot of playing with fire!), swims in dangerous waters, monkey games, and countless first times. I went rafting, ziplining, sandboarding. I smoked my first cigar. I walked the Inca Trail. I surfed, dune buggied, mountain biked. I survived the Death Road. I went down a mine and up a volcano. I jumped into Lake Titicaca, stayed in the world’s highest city, visited floating islands and shared an indigenous family’s lifestyle.

There was skinny-dipping, nights spent in tents, and a sparkly night in the desert, which was both menacing and life-affirming in its intensity. There were fights and reconciliations. I ate guinea pig and llama steak. To my own astonishment, I got a tattoo.

Of course, it couldn’t last: and so, mistakes were made. We had been living in fiction, and suddenly reality started creeping back in. The bubble burst, and I had to leave. And this is how I found myself catching a night bus across the border to Ecuador’s party town, Montanita, with no desire to party…

Now that the tour is over, that we have been lucky enough to compose, in extremis, a different ending, I am still waking up from this strange dream, groggy and confused. I don’t know what to make of my memories yet, how to digest them.

My first impulse, as ever, was to disappear, to run away. But I’m already away. And I’m not sure where away from away is. (Home?)

So on I must go… I am writing this from a small Ecuadorian town called Banos, where I will be volunteering with children for the next two weeks, organising artistic activities and teaching English at the Fundacion Arte del Mundo. I am hoping to use the spare time to catch up on my writing and resurrect Camille in Wonderlands, while continuing to explore the surrounding area. I am not sure how exactly to cover the last two months (if I do at all), so posting might be a little whimsical and disorderly for a while..! 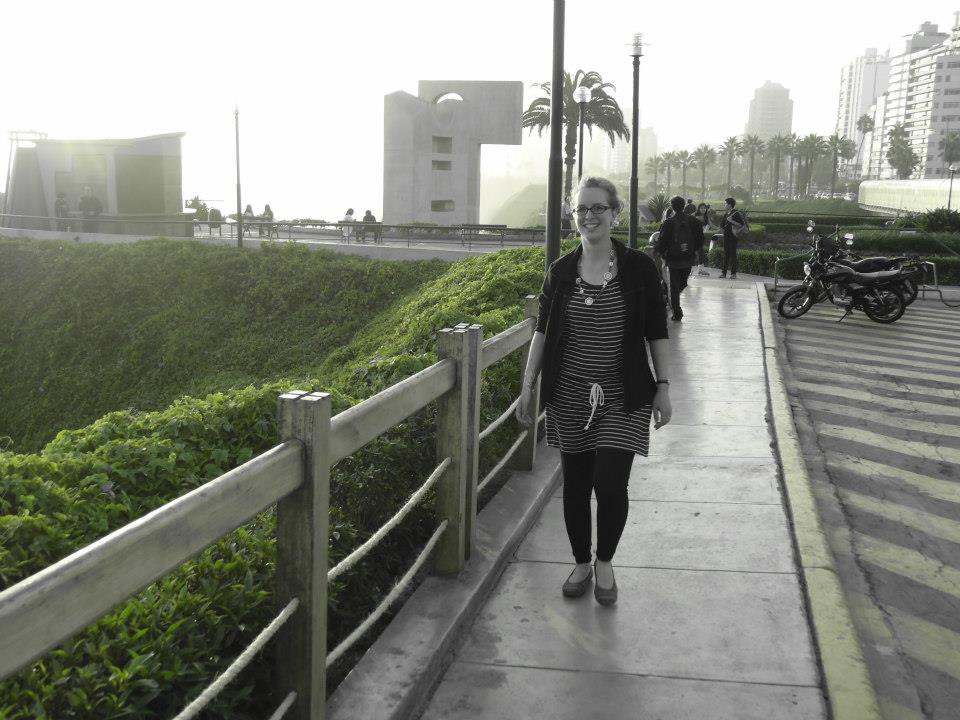 I hope to see some of my Moose colleagues on the way (Paquito, remember to keep my birthday free!). And as to you, although I have no idea what the future will bring, I still have images of lavender fields and US road trips in my head…

2 thoughts on “Re-emerging from the yellow submarine: on transient dreams, and going on”