Get Your Fill of Outdoor Adventures in El Paso, Texas

Just the name “El Paso” evokes exotic adventures. When it comes to outdoor thrills in the United States, this city in the far western corner of Texas has plenty to deliver. While El Paso has been ranked the safest large city in the U.S. for four years in a row, this city at the Mexican border retains some of the flavour of the Wild West, while its surroundings hold a wealth of exciting attractions. If that weren’t enough, the great range of hotels in El Paso makes it easy to book a stay that matches your needs and budget.

Once you’ve settled into your hotel, take a look at my top picks for adventurous experiences to check out in El Paso. Yee-haw! Texas is calling.

Image via Trover by Adventurous Amber

Right on El Paso’s doorstep, the fantastic landscape of Franklin Mountains State Park will immediately whisk you away to a different land, far away from the city. Whether you hike, bike, or drive, the park and its scenic mountains offer an inspiring playground for explorers. Nature lovers and bird-watchers can take in the cacti and search for glimpses of desert wildlife, including coyotes and golden eagles. Those looking for an adrenaline rush can tame the rocky terrain on a mountain bike or scale the heights on a rock-climbing adventure. 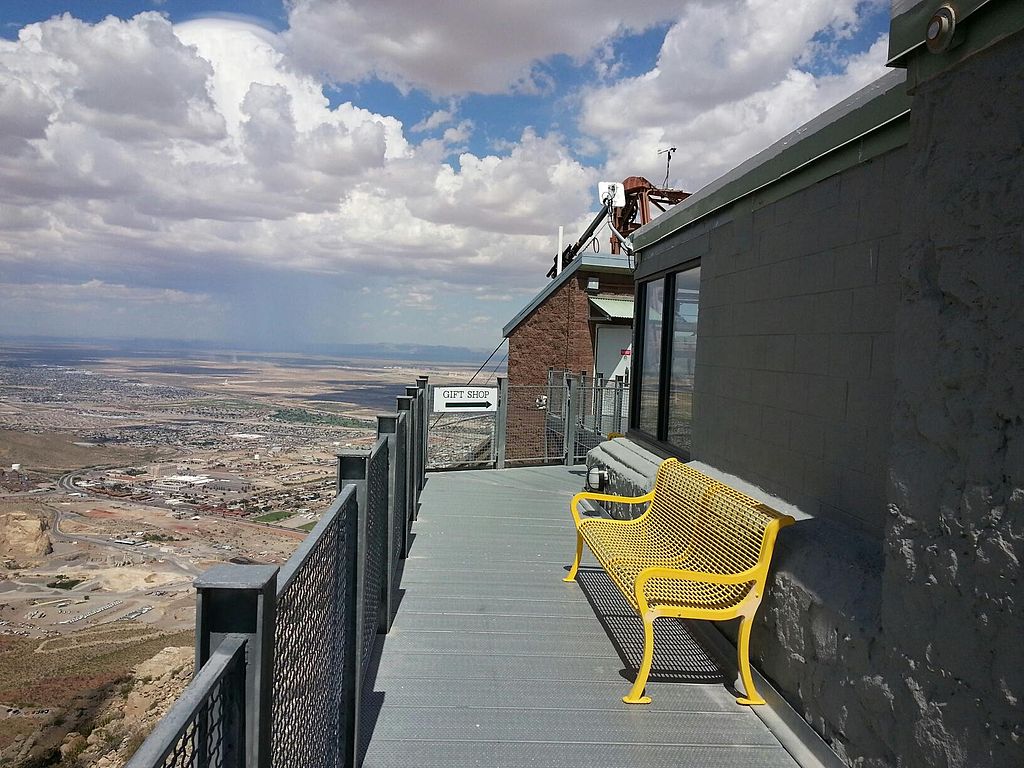 Image via Wikimedia by B575

Want to gain even more altitude while in Franklin Mountains State Park? Hop on the Wyler Aerial Tramway, a cable car that takes you all the way to the top of Ranger Peak, 5,632 feet above sea level. This spectacular gondola ride may last only four minutes, but it offers lofty views as it soars over the city of El Paso and a vast canyon. Once you’ve reached the peak, you can enjoy the 360-degree view over several U.S. states and Mexico from the observation platform.

You may not think of it as the most adventurous activity out there, but a trip to El Paso Zoo is your chance to spot 220 species while getting a workout as you roam the 35-acre park. Thanks to its conservation efforts, the zoo hosts a number of critically endangered species, including the Amur leopard and the Aruba rattlesnake. It’s a must if you’re travelling with little adventurers.

A trip to the Chamizal National Memorial is for those who enjoy their adventures best served with a sprinkle of history and culture. Located along the U.S.-Mexico international border, this site is designed to commemorate the settlement of the Chamizal boundary dispute. It’s at once a 55-acre park, a museum, and a cultural center. This is your one-stop shop for learning about the history of this border strip, strolling around the park, and catching a performance in the amphitheater. 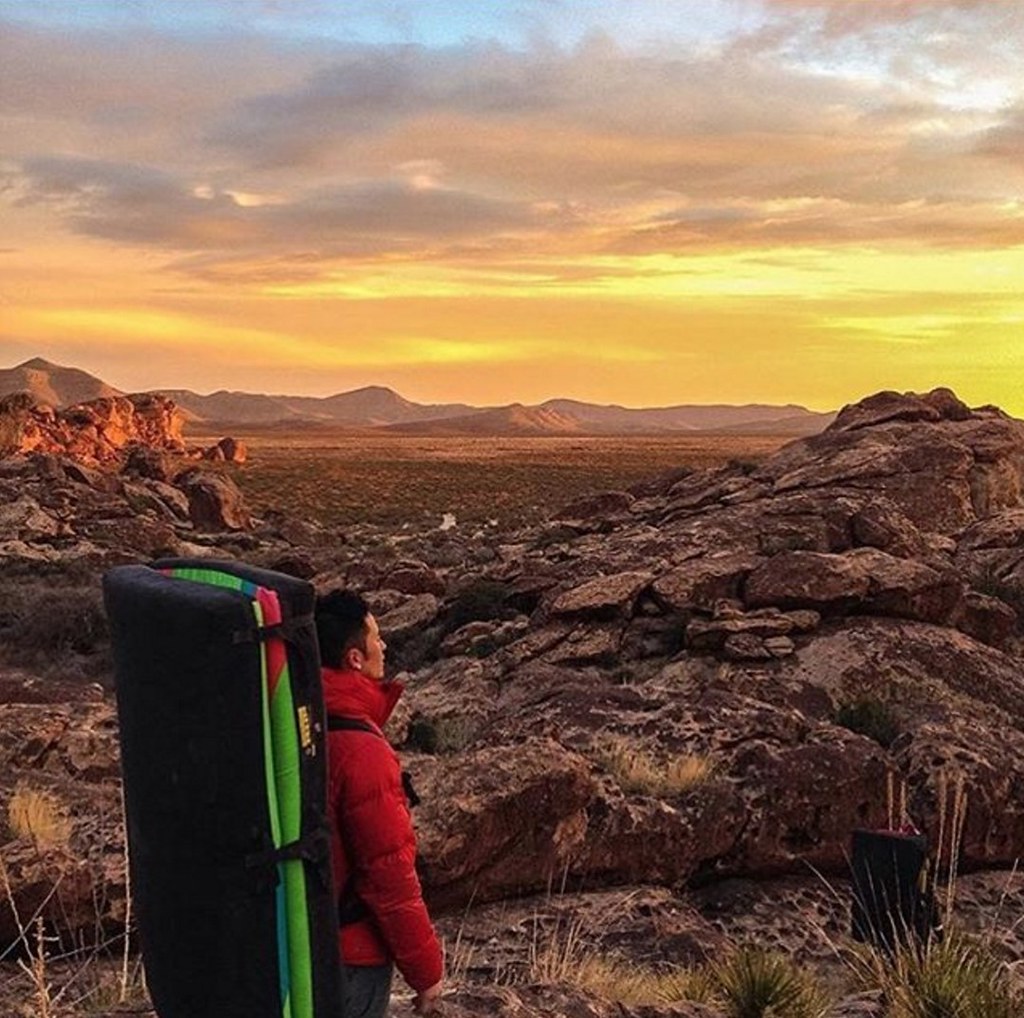 For another slice of history mixed with outdoor thrills, venture 32 miles northeast of El Paso to the Hueco Tanks State Historic Site. This area is named after the natural rock basins (huecos), which hold significance for many Native Americans. If you’re up for a little scrambling up and down, you can appreciate the area’s cultural heritage on a guided tour of the pictographs left on the rock formations over the millenia. If you want even more action, complete your visit by trekking the park’s trails or by doing some actual rock climbing.

Whether you just want some invigorating time in nature or a proper sports challenge, these El Paso attractions are guaranteed to fulfill your need for adventure. Which one will you visit first? What’s your favourite El Paso activity? Let me know in a comment.

1 thought on “Get Your Fill of Outdoor Adventures in El Paso, Texas”