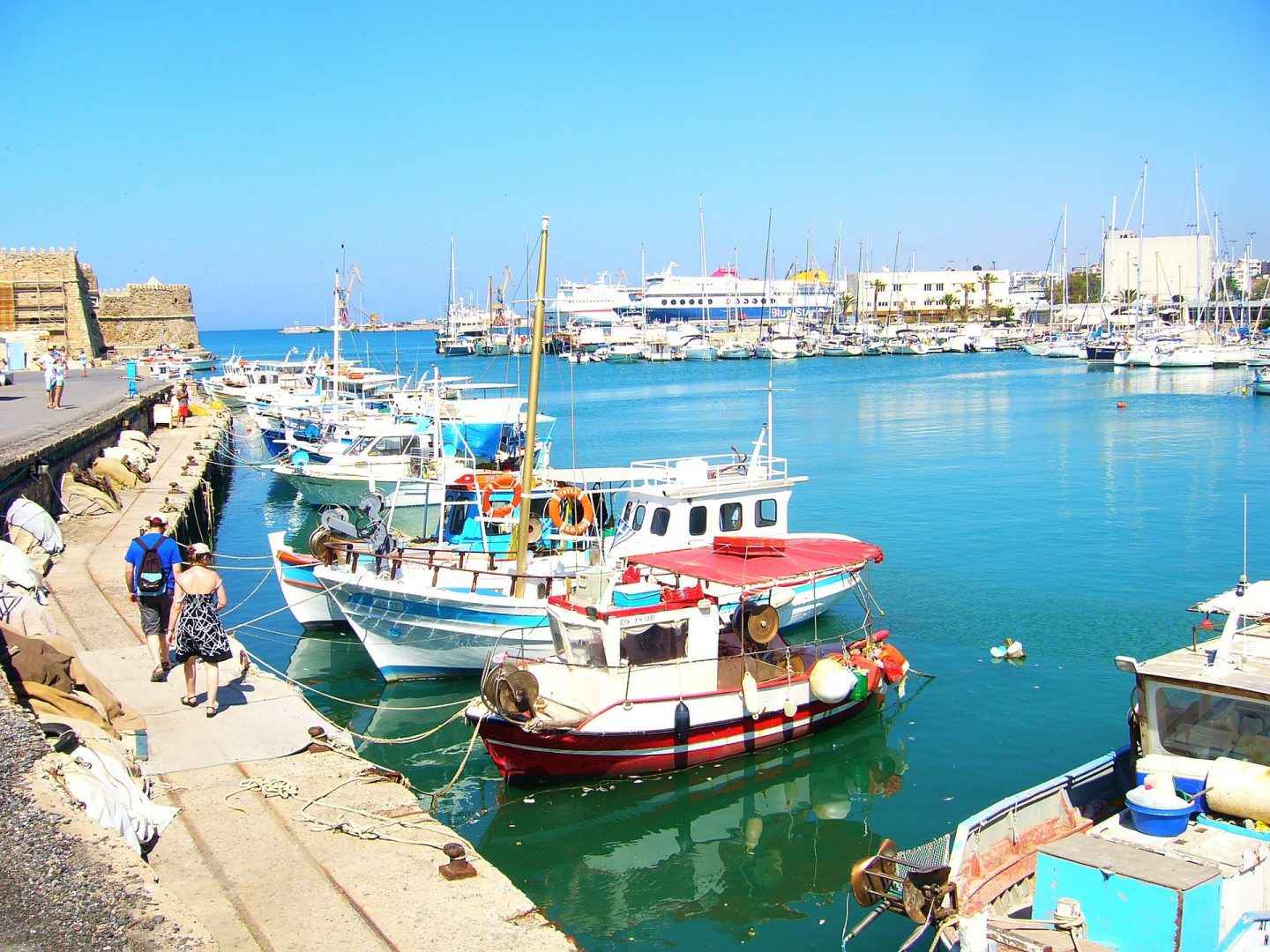 Greece In A Nutshell: The Islands You Have To Visit

It’s that time of year again when most of us are getting itchy feet at our day job – spending our afternoons Googling dreamy holiday destinations rather than actually doing our work! There is something about the summer season that ignites the travelling flame in many people, and after long hours in the office, it’s no surprise that so many of us crave a break. If you live and work in a city, chances are you want the complete opposite for your summer travels, and it doesn’t get much more different than a beautiful island. Crystal clear waters, sandy white beaches, and cute winding streets… seriously, what’s not to like?!

Knowing where to pick can be quite the challenge, though. Thankfully, you can easily narrow down your destinations of choice by looking at just one country: Greece. Although a fairly large mainland country, Greece is largely famous for its abundance of islands, with 227 of them currently inhabited (according to studies). Some of the most beautiful islands have become popular destinations for travellers and tourists alike; here is a quick pick of some of the very best that Greece has to offer. 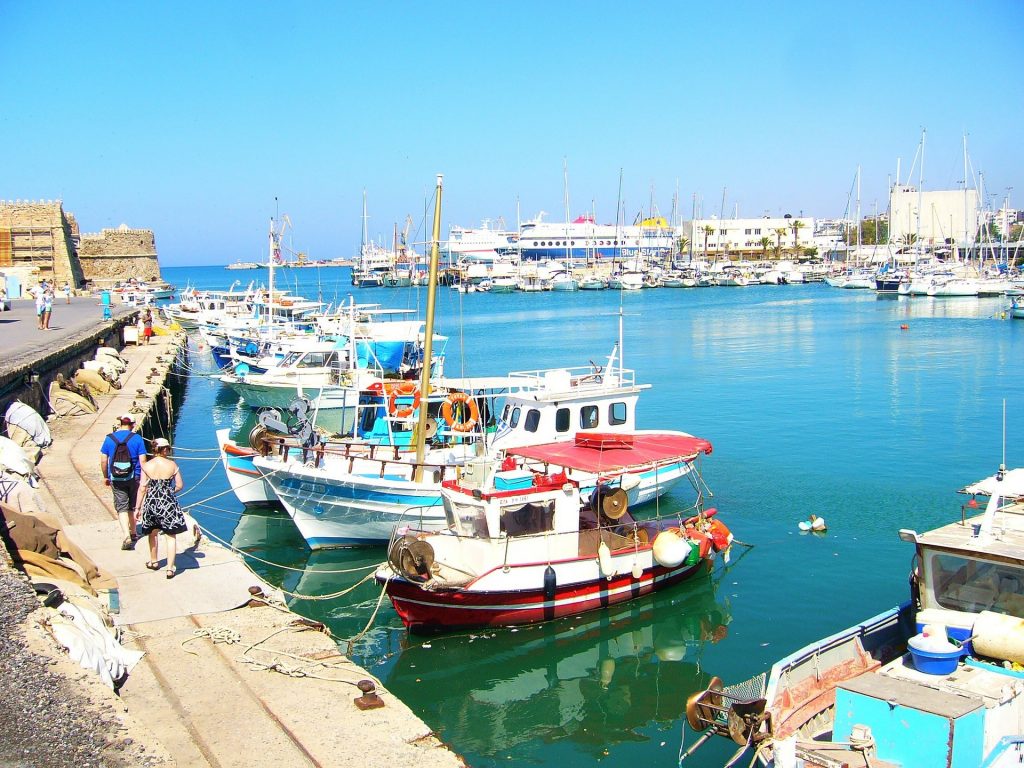 If history and culture are your things but you want to avoid the madness of mainland Athens, look no further than the island of Crete. Often regarded as a country in itself, Crete boasts an impressive number of historical ruins, monasteries, and cathedrals to really transport you back to centuries long gone. Although it has beaches to rival even the most luxurious of the Greek islands, don’t be afraid to venture a little more inland during your stay on Crete. Quirky villages, rolling gorges, and snow-tipped mountains are all part of this impressive landscape – there is definitely much more to Crete than initially meets the eye.

If your budget can stretch a little further this year, the Greek glamorous island of Mykonos could be the perfect place for you. Sandwiched between Tinos and Naxos, this modest island is one of the most lively in the country, famed for its summer party atmosphere. If you have a group of friends who are up for some drinking and dancing in the Mediterranean heat, books yourselves into some greek villas and spend a worry-free week in Mykonos. It isn’t just a place for hedonists though. Mykonos also offers a relaxed, St Tropez-inspired evening vibe in the old town of Hora. Spend the day lounging over fresh seafood and cocktails in one of the many upmarket eateries, then hit the bustling beach bars until the early hours of the morning. 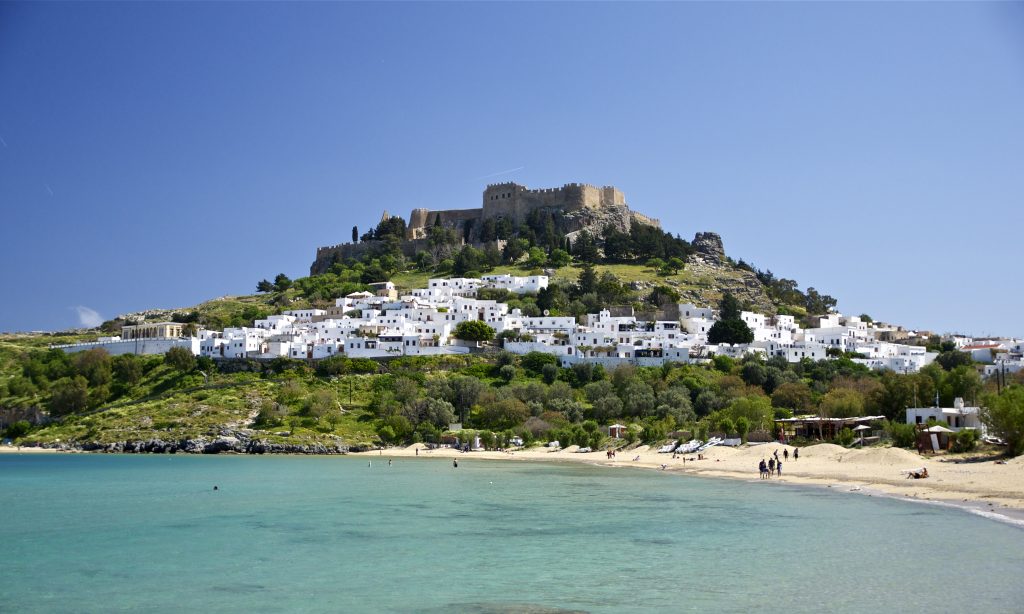 The southeastern island of Rhodes is the largest of all the Dodecanese islands and the one that boasts the longest summer too. So, with that in mind, you could easily snap up a bargain trip to Rhodes by going slightly out of season. This destination is a good option for people looking for a good overview of Greece in general. Rhodes boasts both a new town and an old town, where cobbled streets take you on a journey back through time. Make sure you take your camera with you and visit the quaint town of Lindos – famous for its picture-perfect whitewashed houses and its clifftop Acropolis.

Even if you’ve never heard of Santorini before, chances are you’ve seen it – at least the bright white buildings topped with blue roofs that make up this astonishingly unique island. It is a place for endless photo opportunities, especially as many of its beaches boast multicolored sand. Of course, you could easily lose yourself for a week simply wandering around the towns and beaches, but Santorini is also famous for a lot more than just its views. Wine is a popular trade on the island, with an especially prominent production of dry whites. Take a trip further inland to some of the less tourist-focused villages and pay a small fee for a tour around a traditional vineyard. When you’ve sampled all the local produce, if you can manage it, return to the coast to watch one of Santorini’s famous sunsets – you certainly won’t see one like it again for a very long time!

The beautiful thing about Greece is its diversity and the fact that there is an island for everyone, no matter what you needs and interests are. Whether you choose to travel around all the islands or just jet off to one for a quick vacation, you’re sure to come back with the Greek lifestyle firmly entrenched into you.

Are you considering Greece for your summer holidays? What’s your favourite Greek island? Let me know in the comments!

2 thoughts on “Greece In A Nutshell: The Islands You Have To Visit”