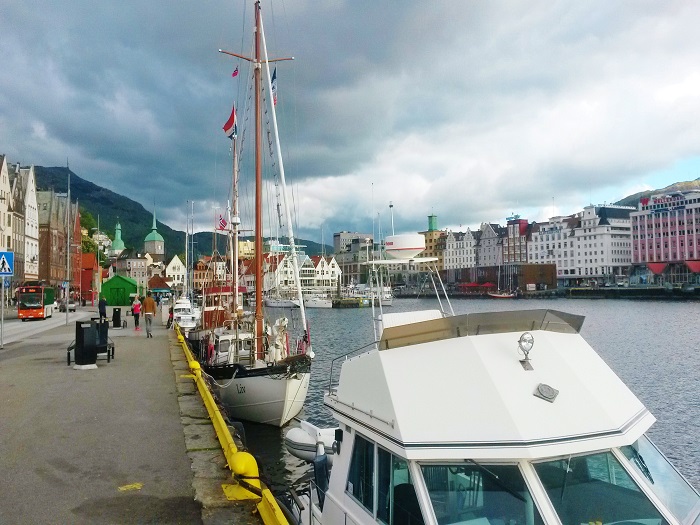 Do you know much about Bergen, Norway’s second city? Yeah, I didn’t either…

To be honest, the only reason I put it on my Norwegian itinerary was so I could catch a train from there. The Oslo-Bergen train journey is hailed as one of the world’s most beautiful, so my plan was to:

a) fly to Bergen (only 50 minutes from Oslo and 40ish euros with Norwegian – and wow, you get free in-flight wifi [but very little time to use it!])
b) avoid having to sell one arm to buy decent accommodation for a single night there; and
c) make a quick railway exit the next day.

Because, really, all I could hear about Bergen was that it was cold and rainy. (Okay, and maybe that it was pretty. And that it had a wharf with colourful old houses. And mountains and fjords all around.)

But I don’t know, I wasn’t excited. I guess I was just focusing on the rainy (I mean, it is even nicknamed the ‘City of Rain’!)…

So, I flew to Bergen with a Couchsurfing offer from an Argentinian guy and no sightseeing plans (but guys, I had just spent a weekend living the life in the mountains – I needed to recover!).

Well, here’s the *very unexpected* twist to this story: Bergen was, in fact, LOVELY. Because well, it had colourful old houses. And mountains and fjords all around. 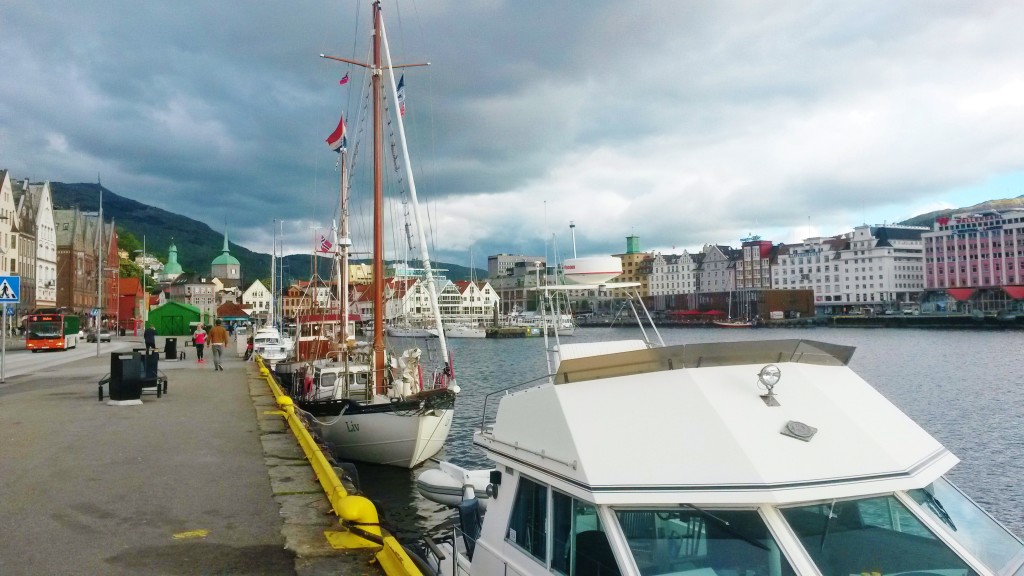 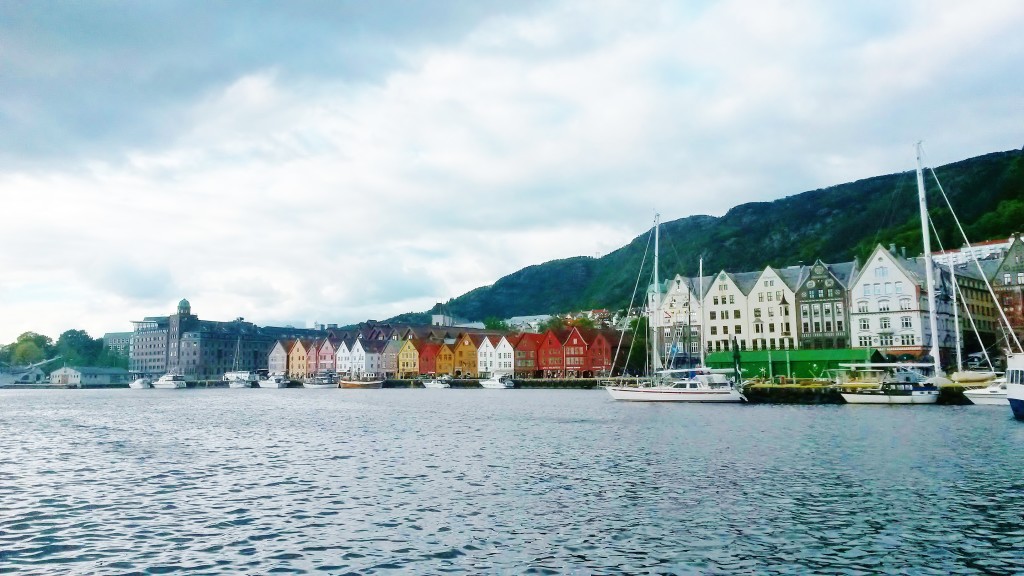 And oh, it didn’t rain. (But then again, that did seem like a one-off, considering how over-eager the locals were to go out and soak up the sun!)


Beyond that, Bergen also has a much more European and ‘old world’ vibe than Oslo, with its German-built Hanseatic merchant area, terraced cafes, and cosy pubs. 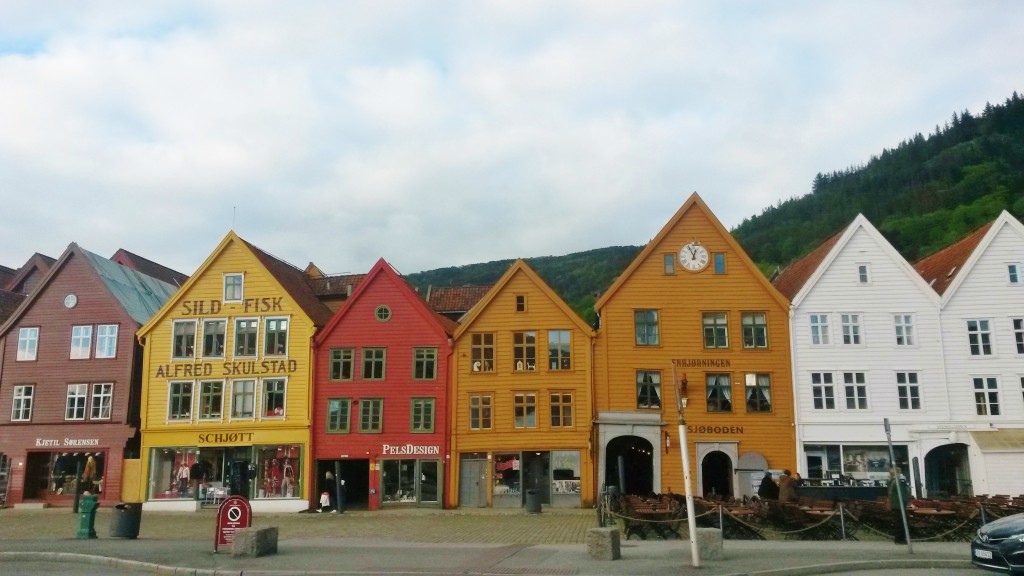 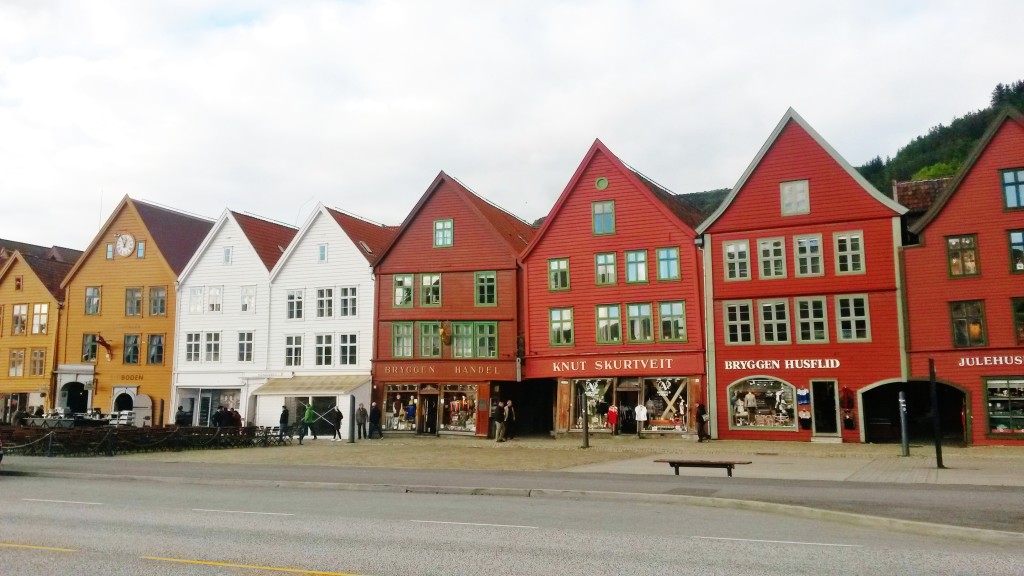 And even though I still didn’t do much there, just walking around the picturesque city and coastal path was enough to decide I really, really liked Bergen. 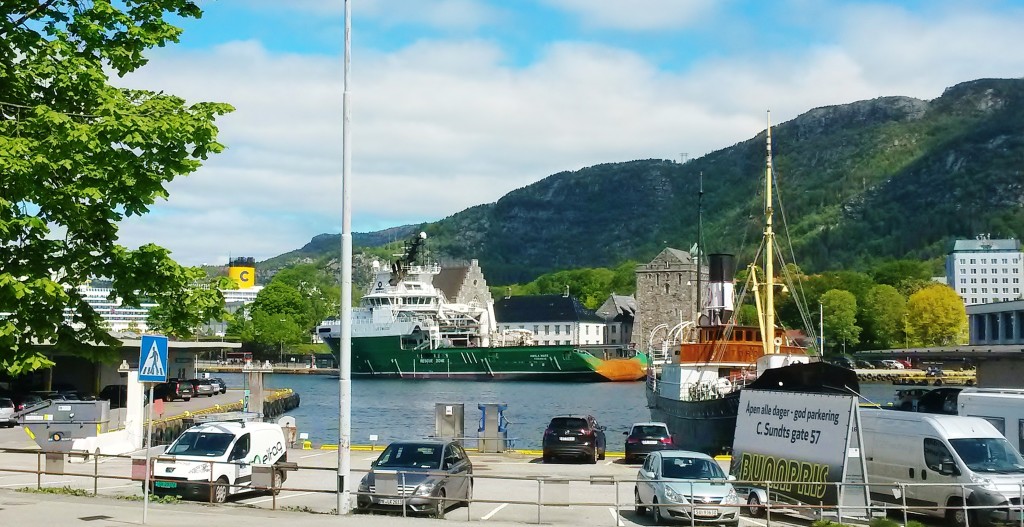 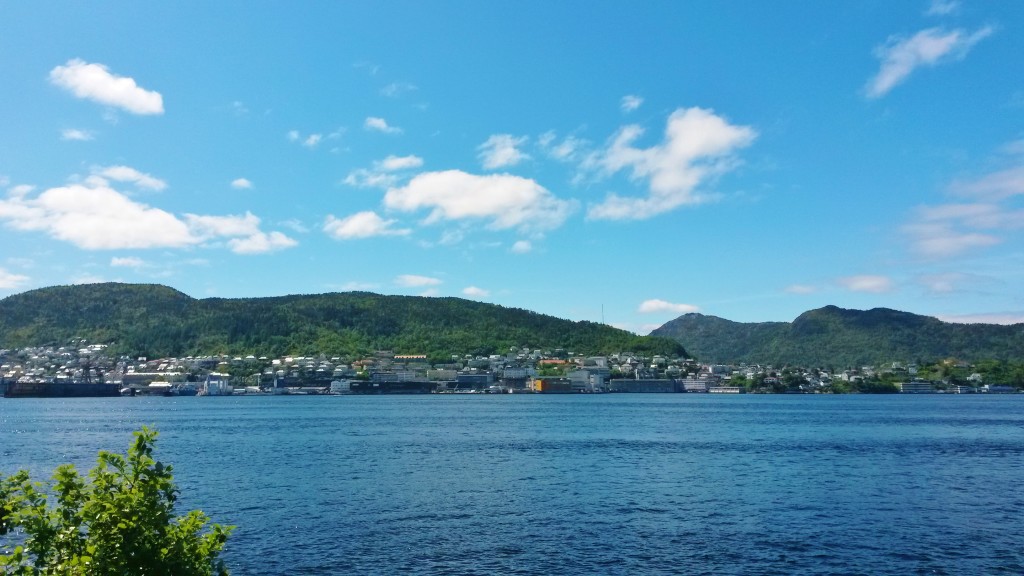 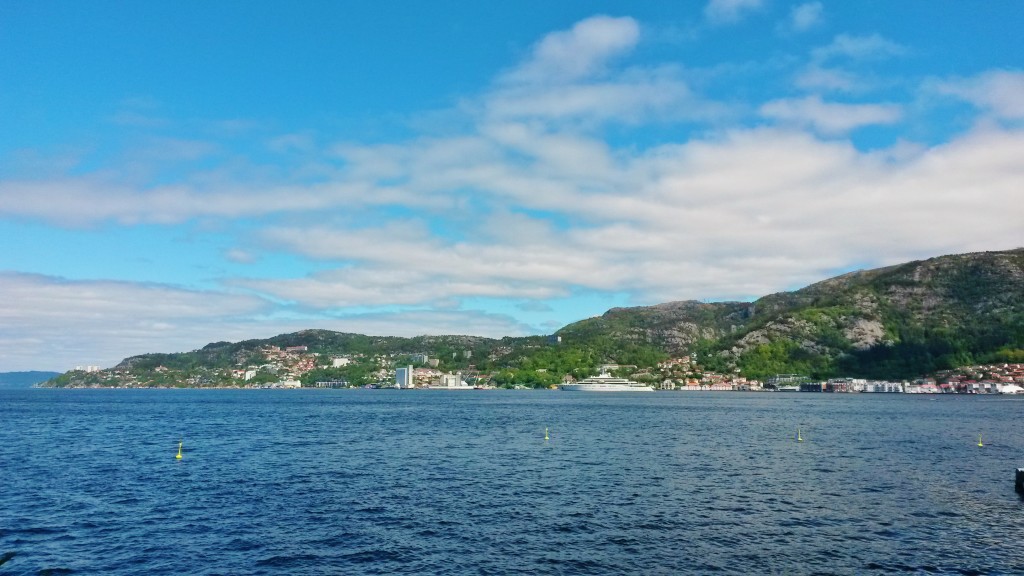 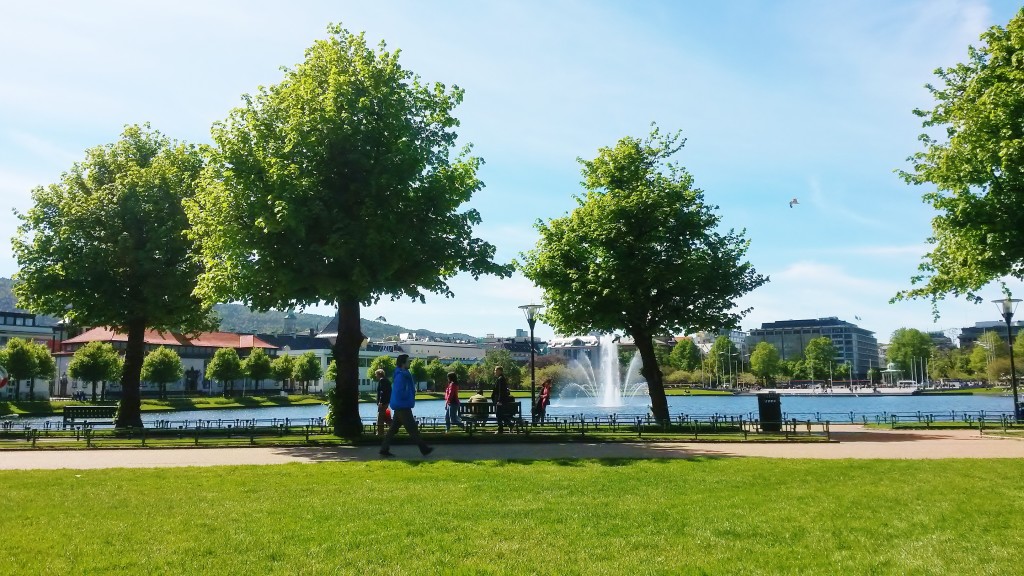 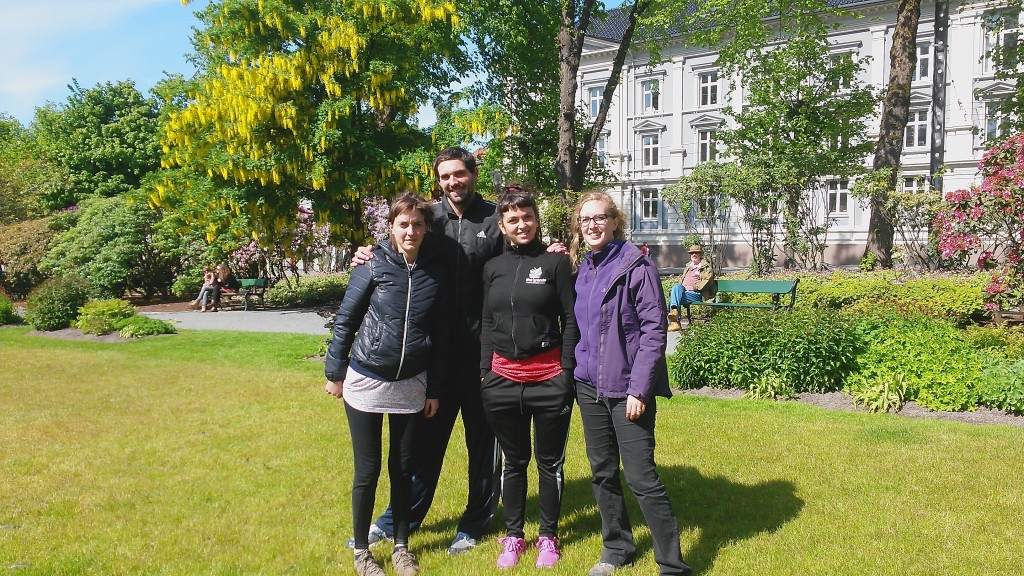 I had a blast with those guys! [/caption]

Have you ever been surprised by a destination you didn’t expect much from? Do you have any great Couchsurfing stories? Let me know in the comments below!

19 thoughts on “Bergen, Norway: a Photo-Essay”