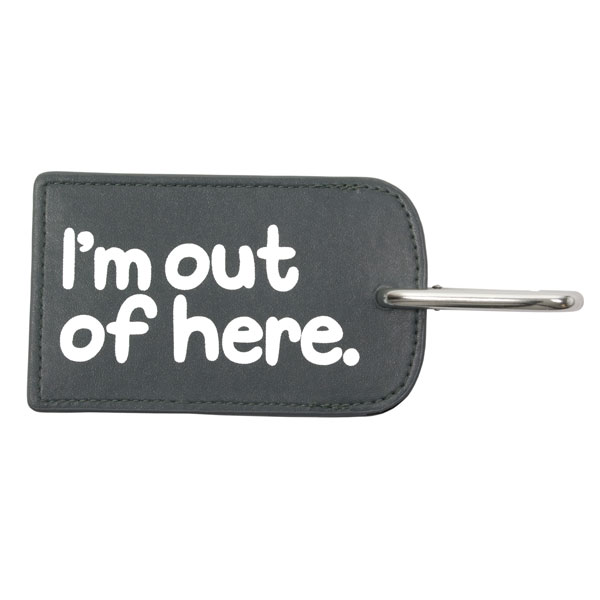 Many unbirthdays: why travel round the world

…is what my family is silently – or, as it happens, not so silently – shouting as I prepare for this trip, while I occasionally just wonder if I have already lost it (my head!)…

Over the past few months, in my attempt to nurture and manage my wanderlust, to let it simmer and slowly cook, hoping it reaches boiling point at exactly the right time, I have been reading many a travel blog, hungrily foraging for information, inspiration and reassurance from more experienced backpackers, roundtheworlders, digital nomads and other ‘goers’.

Most seem to come from the Anglo-Saxon world – Americans, Australians, Kiwis, Brits – and nearly all evoke their initial apprehension, often fuelled by their relatives’ and friends’ incredulous, dismissive or even alarmed reactions at what seems a slightly unusual, peculiar or downright crazy life decision.

Well, if taking a year off to travel the world is an oddity in those countries, it remains completely alien to the French culture and mentality. Obviously, I firmly believe that the French are the best at most things – I’m sure I would thoroughly disappoint if I didn’t!–, but ONE thing that is surprisingly and painfully WRONG with my homeland is how desperately rigid, conservative and prescriptive a society it persists in being in so many ways.

The counterpoint to academic excellence is a strange, hyper-hierarchic form of elitism which dictates your starting salary according to what university or ‘grande école’ you have attended, declares some subjects worthier of study than others, and expects you to pick one of a very narrow range of linear and pre-defined, beaten-to-death pathways: it is not a coincidence that the French system holds the sciences in such high regard (do but dream of specialising in the humanities, of taking a ‘Bacc L’ (literary Baccalaureate) as an able pupil in high school and you will be met with shock horror and incomprehension: why on earth would anyone with an ounce of intelligence choose to focus on such sub-disciplines, you will be ruining your life, closing so many doors behind you – yup, I’m quite happy to slam those doors shut forever, thank you very much!)).

Sadly, my countrymen do not seem to believe much in transferable skills, career changes, career breaks, ‘life experiences’, ‘time to find yourself’ and other luxuries –or perhaps they still don’t really know about these things. So, where gap years and sabbaticals are an increasingly common occurrence in the Anglo-Saxon world, they remain a very rare exception in the giant cog machine that is French society. A year travelling the world is not an enriching experience but an eccentric indulgence and, more threateningly, a huge gaping hole in your CV.

It is, basically, career suicide.

And so, my otherwise liberal but inescapably French parents are naturally a little concerned, and I, an increasingly displaced but nevertheless enduring product of my education, a dreamer kept in check by a sensible pragmatist, sometimes wonder what the hell am I doing?!

Well, I am going on this trip because I am tired of being raisonnable. I have always been an idealist, a relentless and permanent escapist, living in the fantasies of the other lives I could have. The ones that will magically happen to me: the writings that will be chanced upon and turn me into a famous poet overnight, the larger-than-life characters I will meet, the all-consuming experiences I will have, the whirlwind, passionately dysfunctional relationships I am endlessly bound to fall into. Like many others, I have cherished and sworn by Sal Paradise’s famous claim, ‘the only people for me are the mad ones, the ones mad to live, mad to talk, mad to be saved, desirous of everything at the same time, the ones who never yawn or say a commonplace thing but burn, burn, burn like fabulous roman candles exploding like spiders across the stars and in the middle you see the blue centerlight pop and everybody goes ‘Awww!’.

Over the years, I have forged countless plans to escape my reality (or perhaps simply reality?): I would live in an art ‘factory’ with my two best friends in Portugal, teach English in Barcelona, spend a year on a working holiday visa in Canada… I would shun civilisation and retire to an eco-lodge in the Amazon. I would create a publishing house/music label/film production company called ‘Wonderland Editions’ (spot the recurring theme?!). I did not yet dream of going around the world, but away I plotted, with or without my two accomplices and much to my family’s increasing chagrin, at my lucky escape. I never got very far. Instead, I moved houses, got a new job or a new haircut. And sometimes, that was enough. Enough to keep me distracted.

But now, as I watch everyone around me slowly settling down, I can’t ignore the fact that I still want more. I have never dreamt of babies, wedding dresses or steps on property ladders. I wish I did – my god, how much easier it would be! – but I really don’t. Yet I am not sure what else there is to dream of. There seems to be no viable, ready-made alternative. So I need to go looking for it.

I am scared of disappointment, scared that the already familiar-sounding tagline for the film Sylvia, ‘Life was too small to contain her’, will come to ring too true, just as Fernando Pessoa’s dissertations on tedium resonate a little too close to home. But I am even more scared of not checking.

But I’ve realized that what I am looking forward to above all is the travelling itself, the moving and being on the road, on the train, on the bus, in the sky. I have always loved the wandering and the in-betweens. There is an unmatched peacefulness in being on a bus cutting through a random patch of countryside at night, a feeling of freedom and contentment and of endless possibilities that I cannot quite find elsewhere.

I think I am addicted to change. I hope that this trip will cure me, or that it will encourage me to succumb to my illness for good.

More than that, I want to meet my own Mad Hatters, and for everyday to be a celebrated unbirthday.

4 thoughts on “Many unbirthdays: why travel round the world”