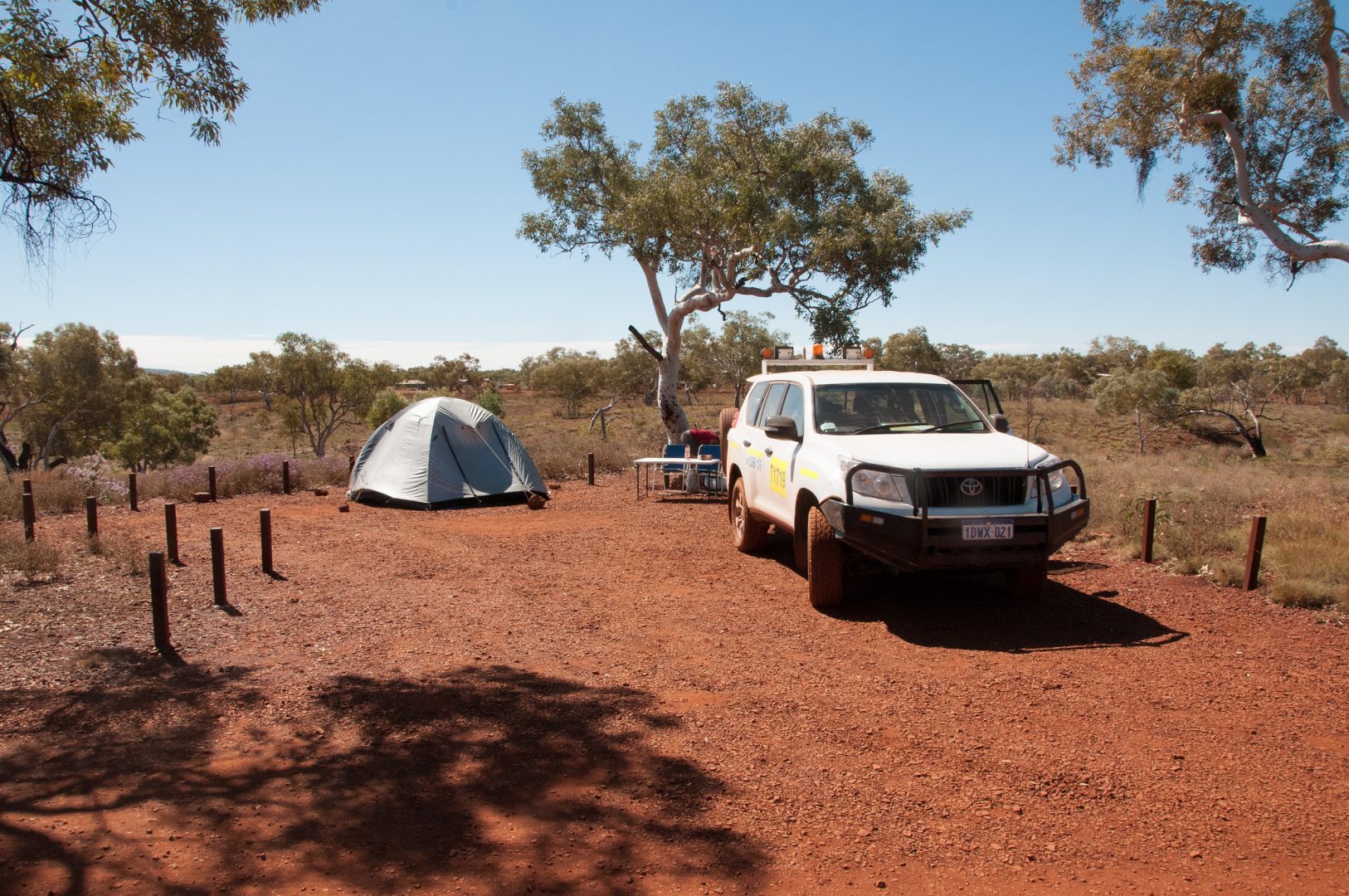 Lies You’ve Been Told About Going To Australia

“They have spiders the size of houses and it’s always so hot you can fry an egg!” We’ve all heard these kind of rumors, stories, and facts about Australia. There is something about this far-flung and mysterious country that just makes people want to gossip and fabricate. But don’t let yourself be fooled, especially if you’re planning a trip yourself. Here are five lies you might have been told about going to Australia, and the truth behind them.

“There are creepy crawlies everywhere!”

Many of us are scared by the idea that Australia is full of man-eating sharks, kicking kangaroos and insects bigger than our heads. Again, this is true in the countryside and outback. However, if you head to one of the big metropolitan cities, you probably won’t see any. If you are scared by them, go to places like Sydney. There you can see the koalas and the kangaroos, but in the safety of a zoo instead!

“It’s too big a country to drive anywhere.”

It is true that Australia is massive. In fact, it’s about the same width as the distance from London to Moscow. It’s also true that the best bits of Australia are along the coast. As a result, driving from one coast to the other won’t give you much to see along the way. And, because it is such a long car journey, you’ll want something to break up the journey. However, this isn’t true for the whole country. Road tripping along the East Coast of Australia, for example, is a fantastic idea. You could spend a month going from Brisbane to Sydney to Melbourne. Or, if you’re just staying in one city, get a car. Car hire in Perth, for example, will make your life a lot easier.

Australia has a reputation of 365 days of sunshine a year; probably because it is just so hot there when the summer comes. But it’s important to remember that Australia has a winter too. During this time, it can be cold, wet, and kind of miserable! Brisbane flooded in 2010! They get snow too. With this in mind, find out about the predicted weather before you book your flights, so you know exactly what to expect and what to pack.

“Australia is too expensive.”

Sure, Australia isn’t the cheapest place on earth. But for many of us, the flights are the most prohibitive part. But once you’ve got the flights out of the way, there are ways to make a trip to Oz affordable. Ditch the hotels and miss the hostels, and opt to camp instead. If you go during their summer, you’ll have the weather for it. Instead of eating out all the time, make the most of the free public BBQs dotted in parks across the country. Also bear in mind that people rarely tip here.

“It’s really behind the times.”

While it is pretty remote, Australia is not behind the times in many ways. It was a founding member of the United Nations. It was the second country in the world to give women the vote, only behind New Zealand. And some say they even invented the selfie. Not bad!

Have you been to Australia? Do you want to? How did it meet your expectations or take you by surprise? Let me know in the comments below!